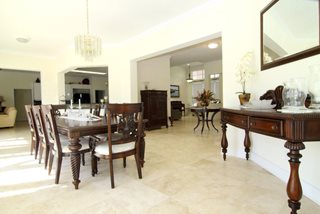 The birth of American furniture manufacturing all began in the year 1620 by Cooper John Alden. Alden who immigrated to Massachusetts was a cabinetmaker and has been historically noted as the first American furniture manufacturer. Alden sparked the interest of many in his day including a poet by the name of Henry Wadsworth Longfellow who mentioned Alden in one of his poems.

Twenty years later and the advancement of American furniture making

In 1754, the Designer Thomas Chippendale wrote a book entitled “The Gentleman and Cabinetmaker’s Director,” which once arrived in the American colonies and exploded in popularity. Chippendale’s book of designs was adopted by many American furniture makers and was used to make their own local versions of furniture. All across what is now known as the New England states furniture manufactures helped start the American Chippendale movement.

From the year 1780 to 1830 it is known as the Federal period. This period in American furniture history began at the end of the Revolutionary War and is one of the most popular of all styles. The Federal design was inspired by classical periods. A heavy influencer of the federal design was the Greco-Roman period and by designs created in the French empire. The Federal period is one of the most important of all periods in American furniture manufacturing.